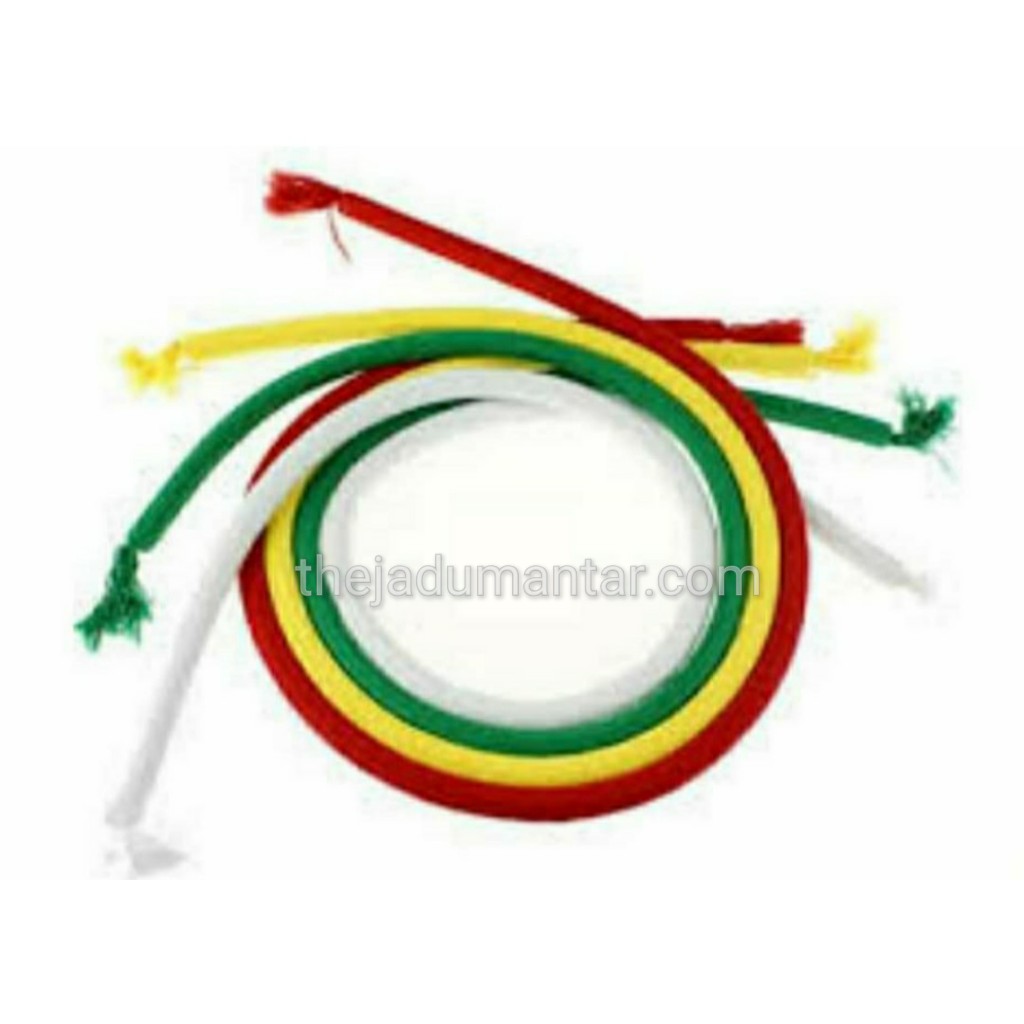 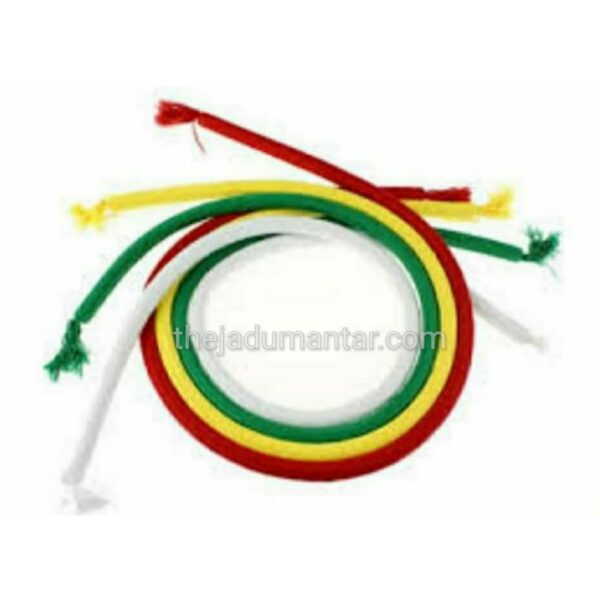 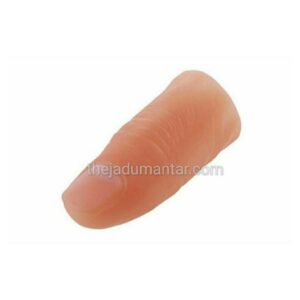 Thumb Tip ₹59.00
Back to products
Next product 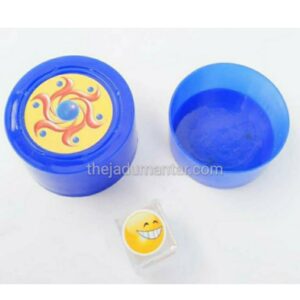 Go seasoned! Make a great trick even better!
The Stiff Rope soft is made for YOU- the critical magician who loves the Stiff Rope impact however might respect a extra colourful and smoother working piece of magical system.

The Stiff Rope gentle stands straighter and is a piece greater forgiving in terms of how you have to preserve it than the everyday Stiff Rope.

And what a incredible impact!

Preserve this length of rope in the center.

The rope hangs limp- till with a simple twist of your wrist, you’re making the rope stand immediately out and stiff!

Then, at your command and beneath your complete control- the rope goes limp again!

This startling impact may be repeated right away, can be carried out surrounded and may be performed proper underneath the noses of the spectators.

Great nice to be had in marketplace Get One these days for you.

There are no reviews yet. 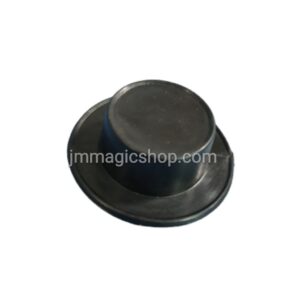 ₹19.00
There is small plastic cap. if we put one coin in this cap it will become tow.
Add to wishlist
Add to cart
Quick view
-30%Sold out 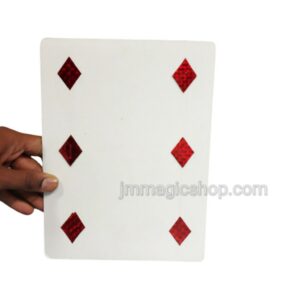 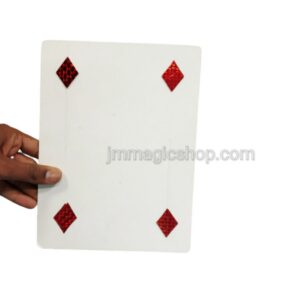 ₹280.00
The performer displays a large playing card, which suggests an Ace of Diamonds inside the the front, and a 4 Of Diamonds on the lower back of the card. When the cardboard is became over the ace has end up a 3 and the four has modified to a six. The magician now explains how the trick is achieved with a mainly published card, teaching it to his target market. In real truth the cardboard has pips on one facet and 5 pips on the other. By means of putting his hand at the proper spot the two spots may be made to appear as a one or three. Further on the opposite the 5 spots can be shown as a 4 or six. Having taught the trick to his target market, the performer now proceeds to idiot them with it all another time, the use of a few actual magic. There's now genuinely a 3 on one facet and a six on the other side. Then the six will become a seven. And subsequently the seven will become an eight, so the cardboard indicates three on one facet and 8 at the opposite. This is one of the conventional magic consequences, and a favorite with magicians and audiences through the a while.
Add to wishlist
Read more
Quick view
-51% 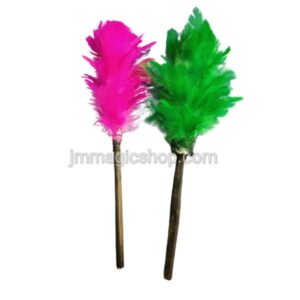 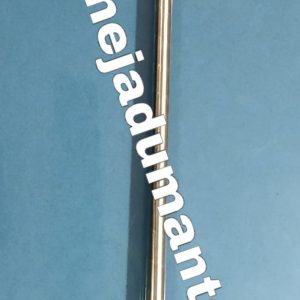 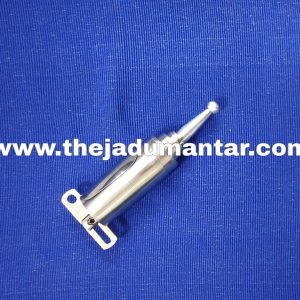 ₹499.00
Believe- you may produce a full length cane from "thin air". Just attain into the air and dad- there may be a cane for your hand! Or you could alternate a silk to a cane. You can even use the performing Cane accompanied with the aid of the Vanishing Cane for an entire routine! That is a expert high great metallic cane a good way to maintain up to many years of use with proper handling. This cane is best for onstage use, and could tour nicely for repeated performances. However, due to the metallic creation and sharp edges, warning is cautioned. Please read and comply with guidelines carefully. Absolutely made in metallic. With awesome Locking Mechanism. Silk isn't always covered. Comes with whole instruction sheet. Overall performance thoughts: This cane is a really perfect way to open your show. The startling and on the spot look of a cane says "i am a magician"! Use a 9" or 12" silk if you need to exchange a silk right into a cane. Connect the silk to the clasp on the collapsed cane. You could hide the cane in your palm, with the silk draped between your thumb and first finger, so it looks as if you are conserving only a silk for your hand. While the cane is tripped, the cane will right away make bigger and pull the silk interior, making it seem like the silk has changed right into a cane.
Add to wishlist
Add to cart
Quick view
-61% 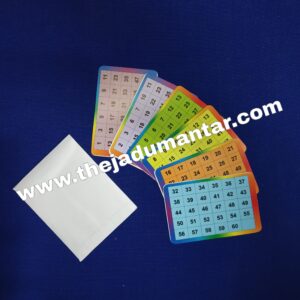 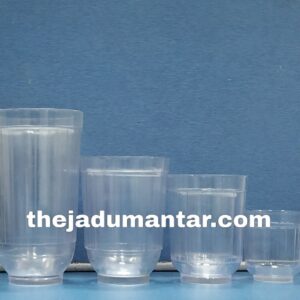 ₹349.00
Magician show four clean transparent glasses of different sizes. Every glass is about double as large as the preceding one. Magician fills the smallest glass with some milk. When the contents of the smallest glass are poured into the following larger glass that is two times as big as the smallest one, it's miles determined to have crammed up. The milk has magically doubled itself. Magician is capable of double the milk twice greater. Stunning! Opposite habitual can also works best, wherein you begin with the largest glass and hold diminishing the milk till it fits into the smallest glass, this impact is virtually thoughts blowing!!. Four clear glasses are supplied with this trick and the most important glass being 5.5"" tall and the smallest glass being just over 2.25"" tall. East to perform
Add to wishlist
Read more
Quick view
-20% 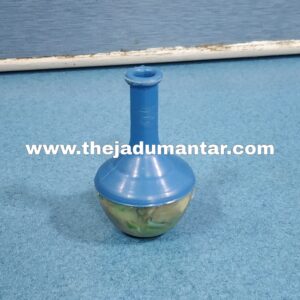 ₹39.00
Imp bottle which you can bend down. no other
Add to wishlist
Add to cart
Quick view 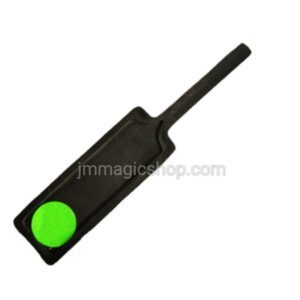 ₹19.00
There is a plastic strep which looks like cricket bat. which is empty from both the sides. after keeping hand on this bat name appeaes.
Add to wishlist
Add to cart
Quick view
Shop
0 Wishlist
0 items Cart
My account
Home