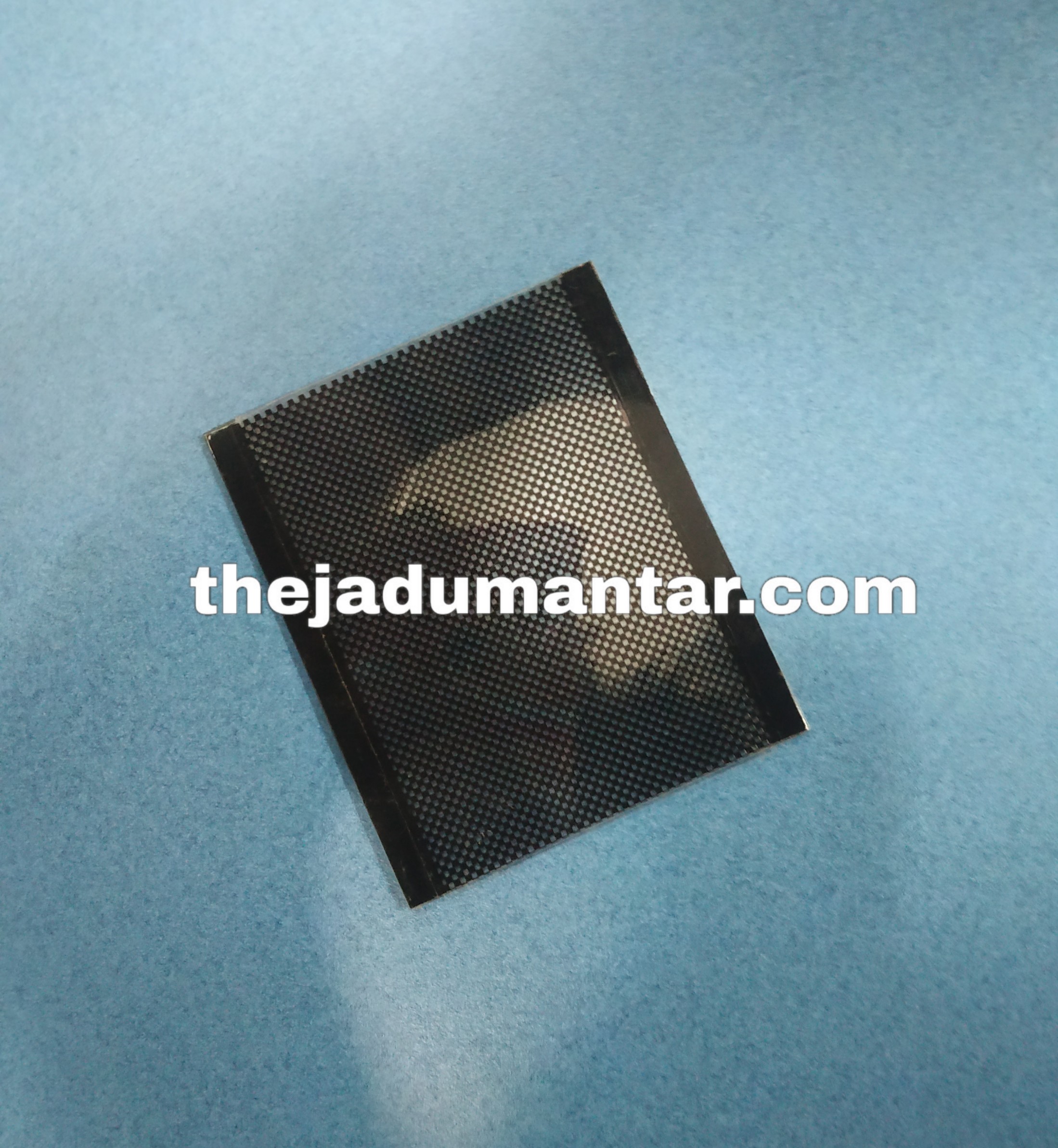 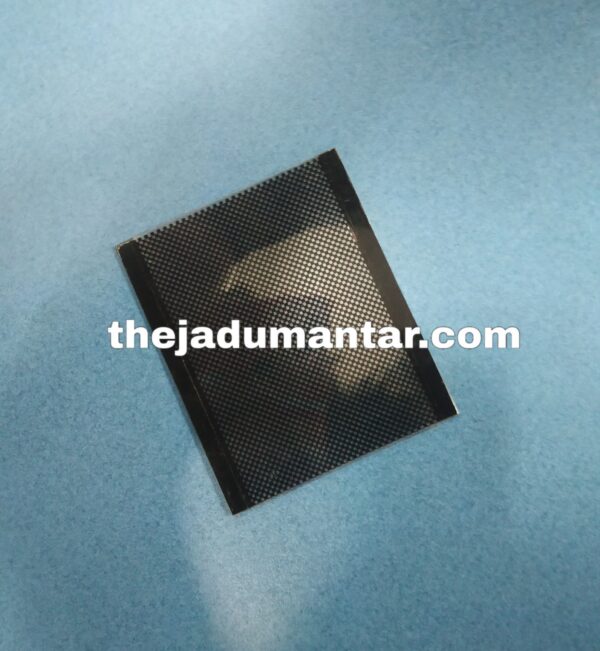 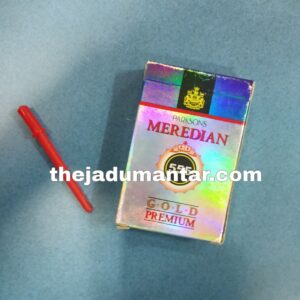 Chop Stick Deck ₹79.00
Back to products
Next product 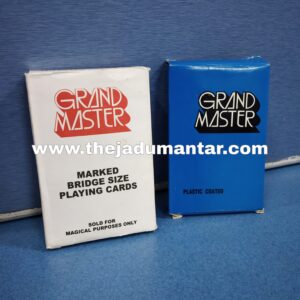 Your spectators might be announcing “WOW” once they see this fairly visual card exchange, which takes place right in front of there eyes!

In case you noticed this on television you’ll make sure it turned into a digicam trick!

Imagine having a spectator freely pick out any card (no pressure). The cardboard is signed and changed lower back into the deck. You country that with the aid of magic you’ll make their card upward thrust to the top of the deck. You snap your palms and flip over the top card, even as you are anticipating your big applause your spectator tells you it is now not their card.

This indifferent card is slid into a paper-thin clean black plastic sleeve just large sufficient to maintain the card.

Even as the sleeve is held between thumb and forefinger, and with out a hand movement of any kind, the detached card slowly and visibly modifications into the signed selection!

The spectator can eliminate the card himself. There may be not anything else inside the sleeve!

Wow 2.0 face down also Avaliable contact us for greater informaion..

There are no reviews yet. 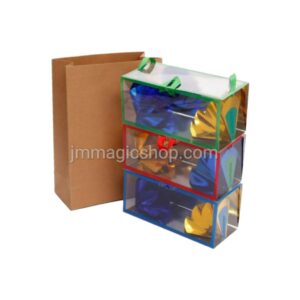 ₹349.00
Show an empty bag After simply showing the empty bag , From this bag remove one by one gift box We removed so much cube from the bag that he could not even hold it in this gift box
Add to wishlist
Add to cart
Quick view 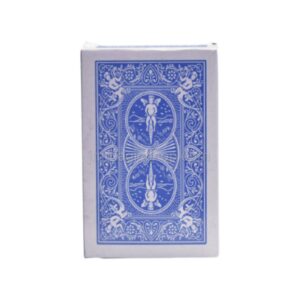 ₹199.00
Blow your spectator's away with this marked deck._ This is the marked deck you have been waiting for! These masterfully created cards will blow your spectator away with subtle magic at its best. - Identify any card without seeing its face. - Read the identifiers of the cards directly without having to mark the card yourself. - Yes, No codes, No symbol to interpret, No marking system to learn - Instant location and direct reading of the marks. - Plus 1 Bonus Double Back RED & Blue Card Added for Multipurpose effect.   It is perfect for restaurants, at work, on the street, at birthday parties, in tradeshows or simply with friends This deck is a magical must for every aspiring and professional magician. Available in RED back Only with Special Double Back (RED+Blue) card. This Deck is bridge size and have Same Finishing as In Picture.
Add to wishlist
Add to cart
Quick view
-20%Sold out 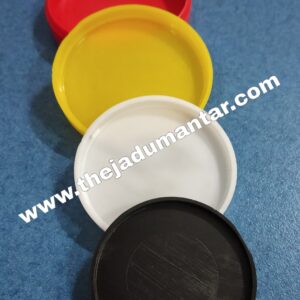 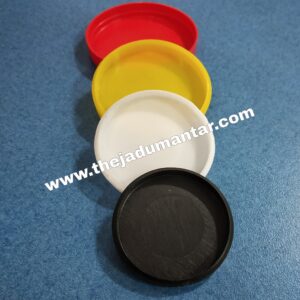 ₹80.00
A true marvel of magic! In impact spectator's signed coin is positioned underneath a handkerchief after which held with the aid of the spectator. You're taking around the plastic container out of your pocket and region it inside the spectator's other hand. Now, with the handkerchief masking the signed coin in a single hand, and the plastic container, however, the spectator is ready to be surprised! Take the handkerchief from the spectator- the coin has vanished! The spectator is then asked to open the plastic box in his hand. Of route, the spectator expects to discover his signed coin, however instead, there may be a 2nd plastic box in the first one. Whilst the second container is opened, there may be a 3rd box! While the third container is opened, there's a fourth box! While the fourth field is opened- there's the signed coin! Simply not possible! That is the economy version of “Nested container Brass” in plastic, the excellent and finishing isn't so properly however it serves the cause. Comes with preparation, gimmick, and set of four nested boxes. Observe: coloration of bins may be special from pics, as in step with available inventory.
Add to wishlist
Read more
Quick view
-26%Sold out 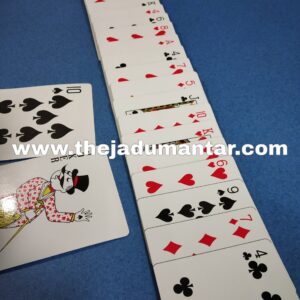 ₹200.00
An truely lovely card impact! Though it looks impossible, it's truely SO easy TO DO! Observe this: your spectator selects any card from a regular sized deck. After the card is positioned lower back in the deck, it is found to now be half of the scale of the opposite playing cards in the deck! However it truly is now not the quit of it! When the whole deck is once more spread out, THE complete DECK has gotten smaller to miniature card size! Of route, you end the trick with the aid of bringing the whole thing back to regular again. We deliver you poker length unique deck of playing cards for playing playing cards and instruction sheet. Observe: The deck we provided is non-bicycle, Indian made gambling card deck.
Add to wishlist
Read more
Quick view
-61% 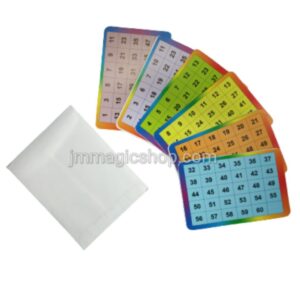 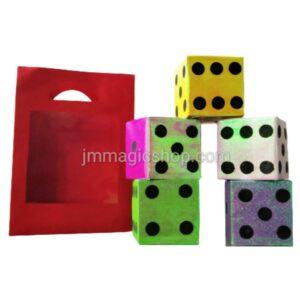 ₹279.00
Show an empty bag After simply showing the empty bag , From this bag remove one by one cube We removed so much cube from the bag that he could not even hold it in this bag
Add to wishlist
Add to cart
Quick view
-51% 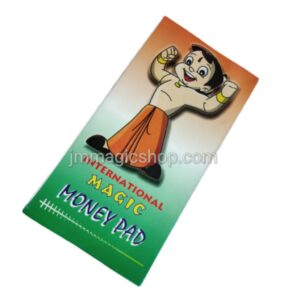 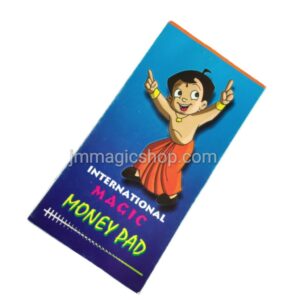 ₹39.00
Showing one empty diary to the audience converted in to the diary with picture of money...
Add to wishlist
Add to cart
Quick view 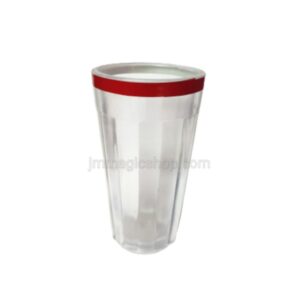 ₹139.00
The magician puts a straw in this class And its assistant who is far away is called drinking it After that, this glass gets reduced from inside and gradually the whole glass gets exhausted
Add to wishlist
Add to cart
Quick view
Shop
0 Wishlist
0 items Cart
My account
Home